The story of Ann my Guard goes back to 2007, when Eszter Anna Baumann recorded her first demo in her hometown, Békéscsaba, Hungary. The journey was not easy for her, but patience, hard work and experimentation formed Ann my Guard during the early years. The first major milestone was the band’s music video, called Preparation from their Doll Metal EP, which was introduced in a report in the Hungarian X Factor, and their popularity in Hungary was fast grown afterwards. The international debut came by the first full-length album, Innocence Descent, which was released by the Norwegian Smash Fabric Records in 2014, then by a UK-based indie label Shamanize Records, in 2015. Ann my Guard was touring almost two months in Europe promoting the debut album. The second album entitled Ourania was released in January 13, 2017 on Rock’N’Growl Records, which got even greater international feedback and was followed by a succesful European tour. The upcoming third album called Moira was released under the Dutch Painted Bass Records on 11 October. 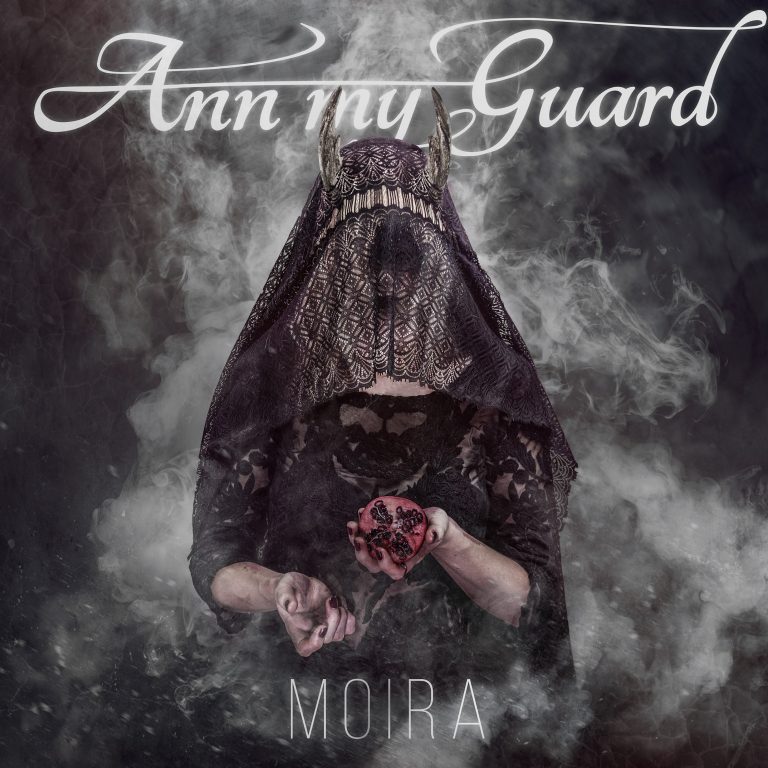